This charity gala is a warm exchange, hosted by the Global Council of B&R and named by Ren He Group. 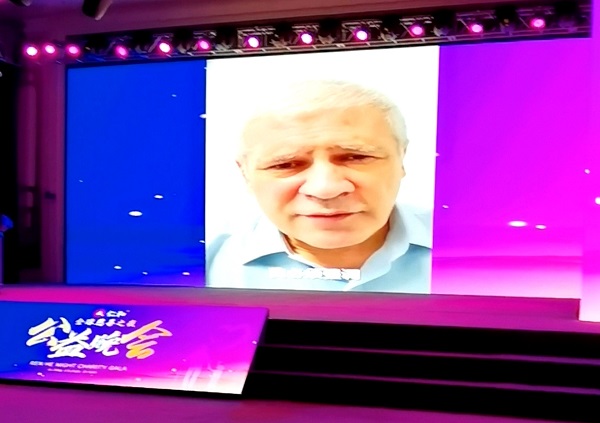 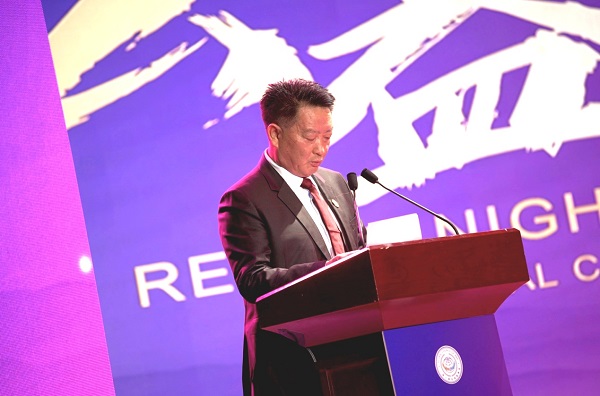 President Yang Wenlong, Renhe Group
At the Gala, many famous artists gathered to sing classics songs. Just as warm act can cross time and space to give people strength, classic songs can also cross time and space and bring deep touch of human souls. The gala performance includes both quiet and melodious melody. Singing majestic songs; both oriental classics and western cultural charm. The original intention and beautiful vision of the event were fully demonstrated at the scene through guest speeches, short films, donations and cultural performances. 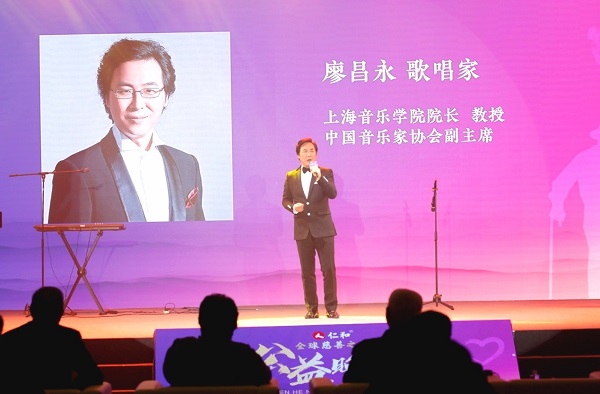 Chinese Operatic Baritone Prof C.Y Liao
Because we believe that a small match can make an explosion, for several years, the global council of B&R has been working hard to integrate the power of charity. In order to send care and warmth to the elderly and special children in poverty, many caring companies and participants have generously donated their money. All the cash and goods donated on the gala were received by the One Belt One Road Global Charity Fund. 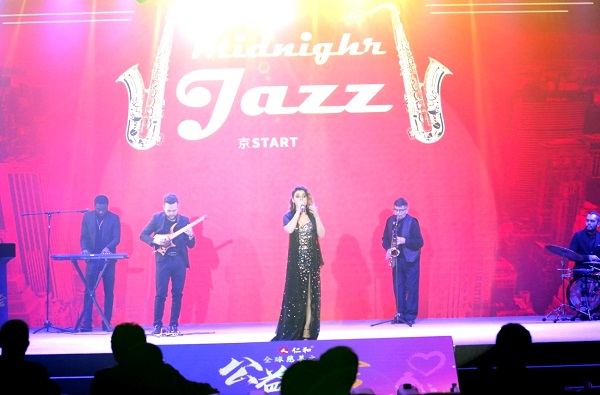 Jazz Band
Through images and words, and through our good actions, we have realized the endless power of charity. We expect that this seed of charity will become a big tree on this land, promoting the public welfare of the world
The global epidemic has not yet ended, and charity is particularly important. Keeping watch and helping each other, benevolence and dedication are the virtues of the Chinese nation, and they are also the ideas that human civilizations in the world need to advocate. 2021 has arrived. The new year is on the road of love and charity. Everyone will continue to explore more possibilities for charity, take up their responsibilities, practice and change, and will go further and further, let Charity faith continues to shine.